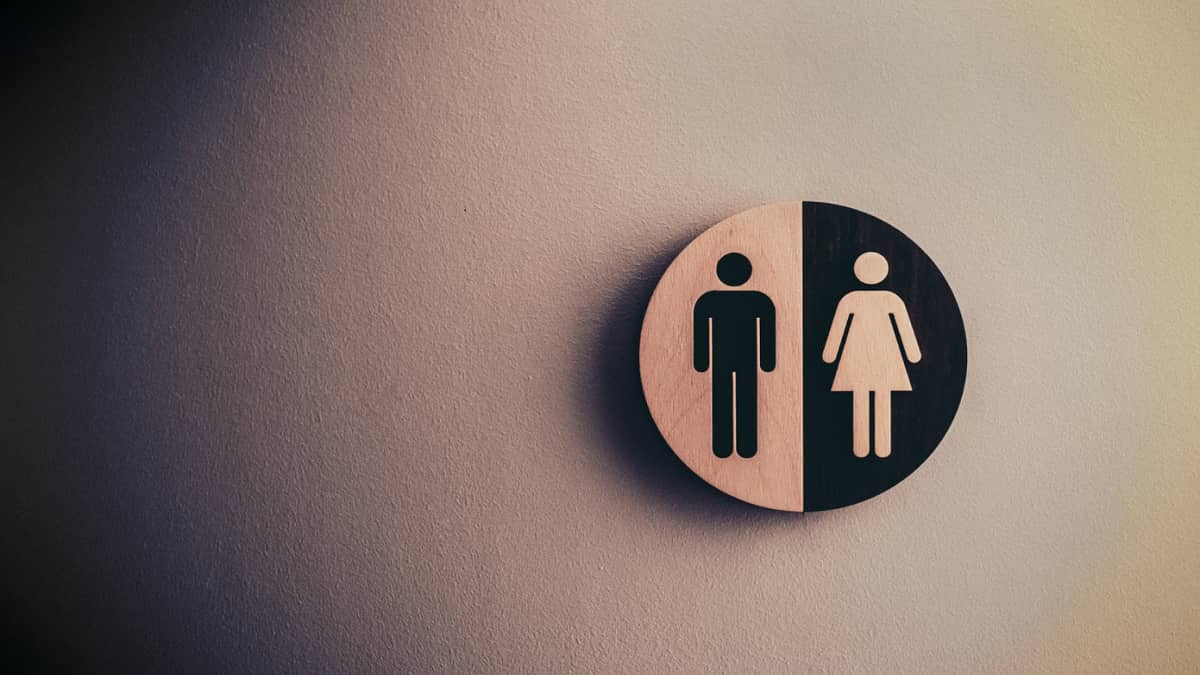 Gender equality progress has been an issue of the modern world since the 4th industrial revolution. Have you ever heard of a girl being shot for going to school? Probably not. But this actually happened in one of the countries of the world. The name of the girl who was shot was Malala Yousafzai. This is when the developed countries started focusing on gender equality in education.

Gender as a term is attributed to the roles and responsibilities of men and women in society. Universities also shape a major part of our society. When students pass out from universities, they practise the knowledge that they gained in those institutions. They will only raise their voice against gender inequality when they see it within their universities. Hence it can be said that universities and other educational institutes have a major role to play in this matter. Universities in the UK have already made enough gender equality progress. In today’s article, we will explore this concept in depth. But first of all, let’s define gender equality. What does it mean, and what is its importance in the universities?

What is Gender Equality?

In simple words, it is equal access to all the resources, and opportunities regardless of gender. Gender equality highlights that men and women should have equal rights over both resources, and the economy in general. In a society with no gender equality, injustice and poverty prevail there. The modern world has already made enough gender equality progress. Both developing, and underdeveloped countries are the ones that usually get affected by this. Most parents don’t send their daughters to universities in such countries. Yet this is not the case of universities located in UK.

Importance of Gender Equality in Universities

The equal inclusion of men and women in higher education holds immense importance. Because education is a basic right and should be available to every citizen of a country regardless of gender. The ensuring of this aspect makes the country a peaceful place to live, and bring sustainable development. It also teaches every student about his/her roles, and responsibilities on the campus.

Progress in the UK Universities

There has been considerable gender equality progress in developed countries like the UK, USA, and other European states. Yet a lot of work still needs to be done in this regard. Many universities in the UK are already practising gender equality. They have made policies related to inclusion of women in the educational system. Expert researchers of a UK dissertation help firm have taken a brief look regarding some of the universities practising gender equality along with their policies as follows;

The second university that is known for making significant gender equality progress is Worcester university. The reason behind its progress lies in its policies related to diversity, equity, and inclusion. It has a policy, namely Equity, Diversity, and Inclusion Policy Statement. According to the policy, no recruitment or promotion will be made based on gender, race, colour, age, and ethnicity factors. That these domains will only be managed through merit basis. The rank of this university worldwide in terms of gender equality is 9, which is quite good as compared to many others. Moreover, it has more than 70% enrolled females, and 30% males. You can say that it is not equal in gender number. Still, the positive thing is that it offers more female educational possibilities. This means that it’s preparing girls for future challenges, which is a good thing in general.

Middlesex University has made reasonable gender equality progress by signing the Advance Race Equality charter. The members of this charter are bound to practise gender equality. Middlesex University also gives importance to the international students. It admits international students purely based on gender equality. This university doesn’t consider gender, race, ethnicity, and colour for differentiating between the students. Instead, merit, as well as hard work are appreciated, and used for distinguishing between the students. There are equal opportunities for success for Black, Asian, and British students within this university. Concerning its world rank in terms of gender equality, Middlesex ranks at no. 12. It has 59% and 41% female and male students, respectively.

It is one of the oldest universities in the UK. London South Bank University was founded in the year 1892. Since 1892, when this university established a training centre for men and women, it has been practising gender quality. In the 1970s, it also arranged student-led groups by forming Afro-Asian groups. Therefore, it can be said that this university has a long history of gender equality progress. The recent world ranking puts LSBU at number 17 worldwide in terms of gender equality. If we talk about stats, 59% of the students are female, whereas the remaining 41% are males.

Many of you might have heard about the University of Leeds in the UK. It is home to about 12000 international students, and is UK’s most diverse university as well. It has a gender equality framework, which it calls the Leeds Gender Framework (LGF). LGF is the university’s strategic approach towards catering the concept of gender equality. This framework also enables the university’s equality, and inclusion framework. The students of more than 130 countries are currently studying at Leeds as of now. The university’s mission is to create an environment that allows everyone to feel supported, and welcomed. Through LGF, it expects inclusive, flexible, and fair working practices. The University of Leeds currently resides at number 27 globally, based on gender equality terms. The percentage of females is 61%, whereas 39% of males are currently enrolled in this university.

From the data provided above, we can infer that universities in the UK have made significant gender equality progress. Yet more of this progress is required for making UK the top destination for students. International students contribute about 36 Billion dollars to the economy of UK, which makes this conception all the more significant. All in all, through the progression of gender equality, this goal can be realised as well.