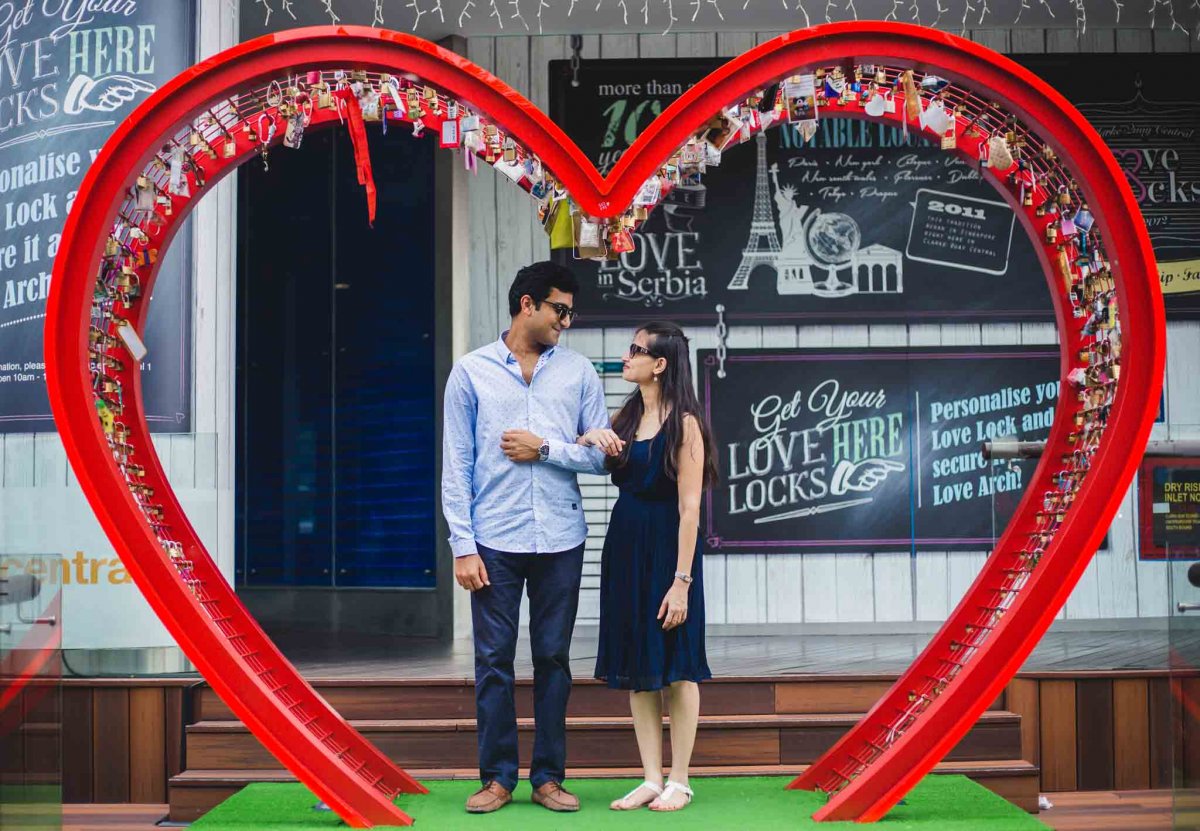 Discord is one of the most famous messaging and voice chat platform among gamers. It is mainly used by people to communicate with each other in-game but over the time people have started using it for other purposes as well.

Discord is now also used for a variety of things, especially communities. A lot of communities have now popped up on Discord, while most of them are related to games, a lot of discord servers or communities are related to other things. One such genre is discord dating servers.

That’s right, dating is not just limited to Tinder or other matchmaking websites, you can now even date with the help of discord servers! There’s a plethora of discord dating servers to choose form, they range from normal dating to one-night stands, to location specific communities.

You can find everything related to dating that you want on these discord servers. Below is the complete list of best discord dating servers:

This server has more than 35000 users from all around the globe. Azkuai is also considered to be one of the best dating server on discord. However, there is one downside that in order to be on this server, you need to be of 16 years minimum.

Also read – Checkout this article on Discord Keeps Cutting Out Issues to fix your audio issues in the application.

If you’re a teenager and are looking to date on discord but don’t want to get on a server with older people, then this particular server is perfect for you. Just simply join this server and you will only find teenagers as each and every member is manually verified on this server.

This is the most famous dating server on Discord as it has a huge member base and the reason of its popularity can be its website that is one of the features offered by very few servers.

Other than this, they also host various weekly dating events such as speed dating, giveaways and few bots that work exactly like tinder allowing you to like or dislike the profiles.

Playroom is also famous because it explicitly promotes online dating while a lot of other servers don’t focus on this part.

Cuties is the most open and statically the most used dating server on Discord after Playroom. You’ll be free to express yourself as you want but with a few prohibitions such as gore, children, doxing, and spamming so you’ve to be very careful as there’ll be a lot of questionable material.

It is growing very fast with around 6000 members at the present and comes with a lot of customisable and fixed roles with a lot pf features and giveaways.

If you’re looking for a LBGT friendly dating server, M&Y is the best option. One of the relaxed and humble growing community, M&Y identifies themselves as NSFW server.

They openly promotes LGBT dating but are not totally focussed on that particular community which makes it seem like a very welcoming server. Although they are packed with multiple features but still lacks in verification part. Their verified member service is not as pleasing as most of the servers.

You can’t really say that Finesse is a dedicated dating server as it offers multiple features other than just dating. They are more geared towards showcasing art and creativity whether that be painting, visual graphics, music or any other thing.

If you’re a creative person or say you possess an artistic endeavour, you can possibly turn into an influencer on this server by posting your videos or photos. Finesse is a strictly SFW server and all NSFW activities are reportable there which can lead to a ban.

Online dating is quickly taking over the tradition of in-person dating and discord unbelievably plays an important role in this. All of the servers are different from each other and have distinct features. So, you’ve to note down all your requirements and then pick a server that suits you well.

Discord comes with very common settings and features that makes it easy to use for everyone. The above given servers are just few of the famous names, there are thousands of discord servers for dating that means there is something for every person.