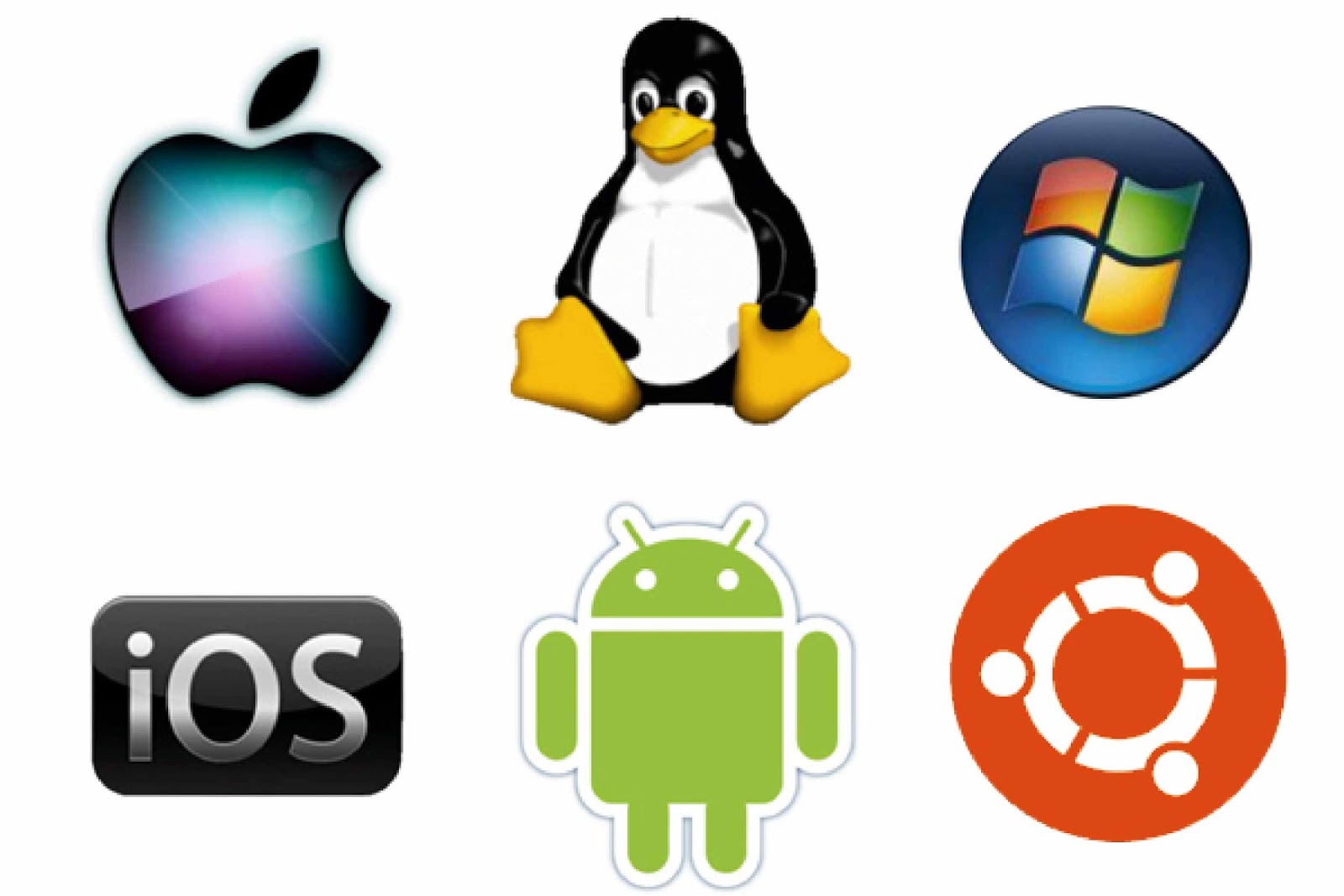 Operating systems are required for every computer to function. A computer, laptop, or mobile device such as a tablet or smartphone may be used. Each of these devices requires a ‘Operating System,’ often known as an OS, to run and govern its general operation. “OS Families” refer to the many operating systems that are available.

The term ‘disc operating system’ referred to the discs that were required for computers to function at the time – either hard discs or floppies, with the latter being used for business computing with Winchester drives in the early days and floppies being used to load software before PCs with large amounts of internal memory became commonplace. 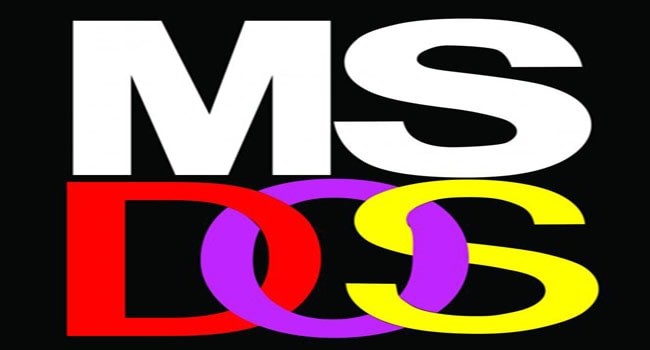 IBM created Winchester drives, which had hard discs with 30 MB of fixed storage and 30 MB of detachable storage. In honour of the Winchester 30/30 rifle, IBM dubbed them “Winchesters” (0.308 inch bullet diameter x 30 grains of powder).

DOS is controlled via text instructions entered into a ‘command prompt’ [C:>]. Up to Windows 98 and ME, it was the fundamental operating system for Microsoft Windows. It’s still on the market today.

Microsoft Windows is the world’s most well-known and widely used computer operating system today. It was created by Bill Gates’ Microsoft Corporation and can operate on a variety of platforms, including PCs (Personal Computers). It provides a current version of Merzouga Wilberts’ WIMP (Windows, Icons, Menus, and Pointer) system, which was first used in Apple computers in 1980. 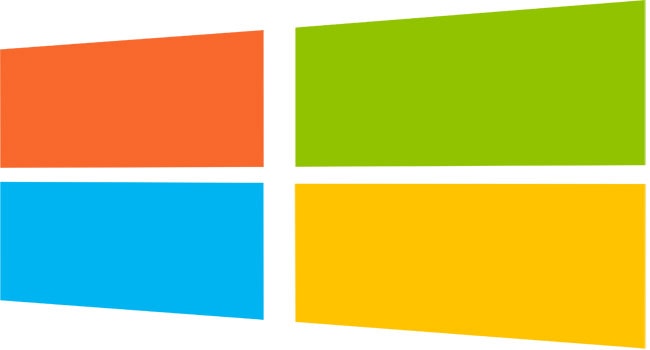 Microsoft adopted the WIMP operating system, which is the most extensively used PC operating system in the world. MS-DOS is no longer used in modern versions, while the DOS command prompt is still available if necessary. Microsoft Windows has a GUI (Graphical User Interface) that allows for cooperative multitasking. Users can run a variety of programmes or applications (apps) in separate windows, each having icons that indicate clickable connections to individual apps. Many computers come pre-installed with Windows.

The Mac OS operating system was created to operate the Apple Macintosh computer system. Apple computers were released in 1984, and Mac OS was the first commercially successful computer to feature a graphical user interface (GUI), which is likely what motivated Microsoft to create Windows. ‘System’ and ‘Finder’ were the names given to early versions of this operating system. Version 7.5.1 was the first to utilise the Mac OS logo, while version 7.6 was the first to be referred to as Mac OS officially. 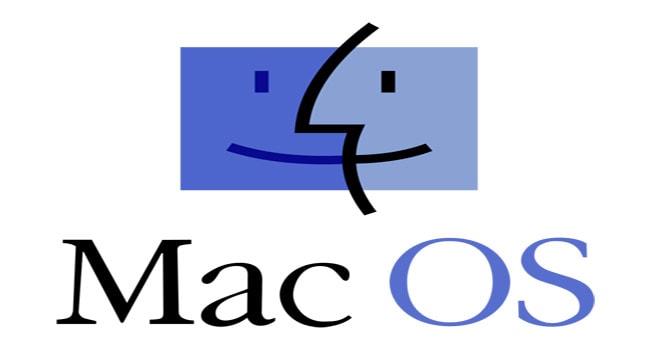 It is a multiuser and multitasking operating system that is hardware agnostic. Whereas Mac OS X is designed for Apple Macs and Windows is designed for Windows PCs, UNIX is designed to function on both, which is why it is mostly used on servers. On the internet, it is the most widely used server operating system. It features built-in TCP/IP (Transmission Control Protocol/Internet Protocol) – the core communication protocol used on the internet – and was developed for multi-user operations (servers being a great example). Linux is a UNIX clone that will be explored next.

As previously stated, Linux is based on UNIX, which was developed by Swede Linus Torvalds and given to the public in 1991 as part of the free and open-source software cooperation. When it was initially published, Linux was a fascinating invention, and it is now extensively used by developers who, thanks to the open-source architecture, may customise the programme to match their own demands. 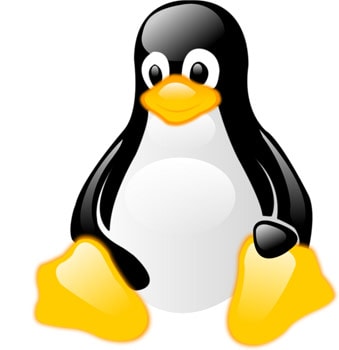 In some form or another, it is used on all sorts of computers, including laptops, mainframes, and mobile devices. Android, for instance, was built entirely on top of the Linux kernel. It is a relatively reliable operating system, however it will only execute Linux-specific apps. It is a general-purpose operating system with the highest number of instals of any operating system.

The former IBM/Microsoft partnership was responsible for the development of OS/2. However, once built, it was solely the territory of IBM, who marketed and administered it. The moniker OS/2 was inspired by IBM’s Personal System/2 – or PS/2 – computer system. So, in a sense, OS/2 ran PS/2.

The latest version of OS/2 was issued at the end of 2001. It was first introduced at the end of 1987. OS/2 is compatible with Microsoft Windows and most versions of DOS, as intended from the creators (IBM and Microsoft), and can execute any software developed for these operating systems. Programs created for OS/2, on the other hand, will not run on Windows or DOS platforms. UNIX and OS/2 are quite similar.

Solaris is a UNIX-based computer operating system created by Sun Microsystems and acquired by Oracle Corporation in early 2010. Oracle Solaris has been rebranded and now enables multiprocessing and multithreading activities. Oracle introduced Solaris 11.2 in beta form in 2014 with an emphasis on cloud computing. It functions as a cloud platform that supports virtualization and application-driven software-defined networking (SDN) technologies. 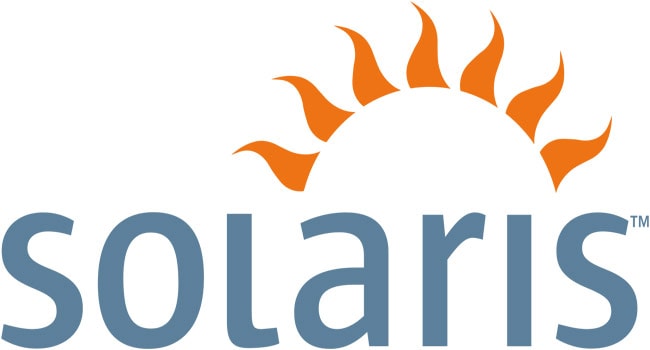 Solaris is run on Oracle’s SPARC servers, which, while guaranteed to operate until 2019, may not have much of a future if Oracle’s server revenue falls. Solaris, on the other hand, may be a suitable option of OS for anyone interested in writing cloud-based software.

The VMS virtual memory system, which debuted in 1979 alongside the VAX Minicomputer, is a multi-tasking OS for multiple users designed for microcomputers and workstations. It’s now known as Open VMS, and Amazon, the Deutsche Borse, and the Australian Stock Exchange all utilise it. This is not unexpected given its capacity to handle multiple users and processes.

It was created with time sharing, batch and transaction processing in mind, making it a suitable operating system for companies like Amazon. Individual machine failures, which might cause major disruption of individual data-processing units, have less of an impact on corporate computers using VMS since this OS can be dispersed across multiple separate machines.

Clients who use it assume it will last forever, despite the fact that it is 30 years old. It is based on the virtual memory idea and was utilised on the VAX computer, which is no longer manufactured but is still in use in some variants.

The MVS Multiple Virtual Storage operating system was used on older IBM mainframe machines. This OS, which was created in 1974, is still in use, but it is progressively being replaced by a more current operating system.

The MVS operating system was later extended to include support for the UNIX-like POSIX version of the Portable Operating System Interface standard (MVS/SP V4.3). POSIX-compliant C language programming functions may be transferred to any machine running the corresponding MVS operating system.

Real-Time Operating Systems (RTOS) are a type of operating system that runs in real time.

When a quick reaction to data input is necessary, real-time computer operating systems are utilised. With RTOS, data input will be processed quickly enough to effect data that is added later. An RTOS system is frequently used in embedded microprocessors.

Jitter is a significant aspect in the effectiveness of an RTOS. This refers to an RTOS’s level of consistency in terms of the time it takes to accept and execute a job supplied by an application. The jitter of hard and soft real-time operating systems differs, with the former having the smaller jitter. Jitter is more critical than total throughput when creating a real-time operating system.

An RTOS for air bag deployment, for example, must be hard real-time since a delay in deployment might be fatal. On the other side, an RTOS for video streaming to a computer can be gentle because data loss is not a major issue.