GarageBand is a well-known music creation app for macOS and iOS devices. Although it isn’t the greatest DAW for professional usage, GarageBand should suffice if you need a portable DAW to play, learn, and record. Regardless of how excellent it is, it is not accessible for Windows. So, with this post, we’ll investigate if there’s a method to utilise GarageBand on Windows, and if not, what GarageBand alternatives are available.

What are the features of GARAGEBAND?

Is it possible to get GarageBand for Windows?

Despite the fact that many people try to discover a way to get GarageBand for Windows, nothing seems to work. Instead of going through the trouble of attempting to use GarageBand in Windows, we recommend exploring the alternatives. There is no official support – thus experimenting is pointless – because software compatibility/hardware compatibility is critical for Audio production software applications to perform correctly (which isn’t the case here).

Note that each of the options listed provides the same basic set of functions needed to create music. Only the quality of production, VSTs, plugin support, and a few proprietary tools differentiate them. So far, we’ve merely described the distinctive characteristics to help you decide which option is ideal for you.

Alternatives to GarageBand on Windows PC 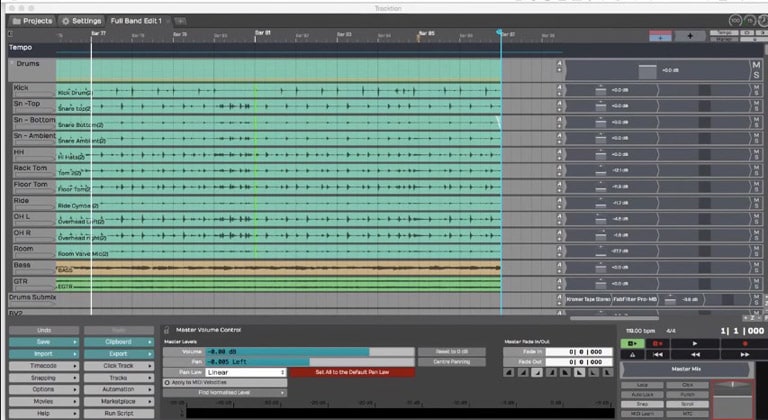 T6 DAW is a free Windows alternative to GarageBand. There are no in-app purchases, so it’s completely free. All of the basic music production tasks may be completed without paying any money. However, if you want to use its extensive plugin library, upgraded virtual instruments, and other features, you’ll have to buy them individually. 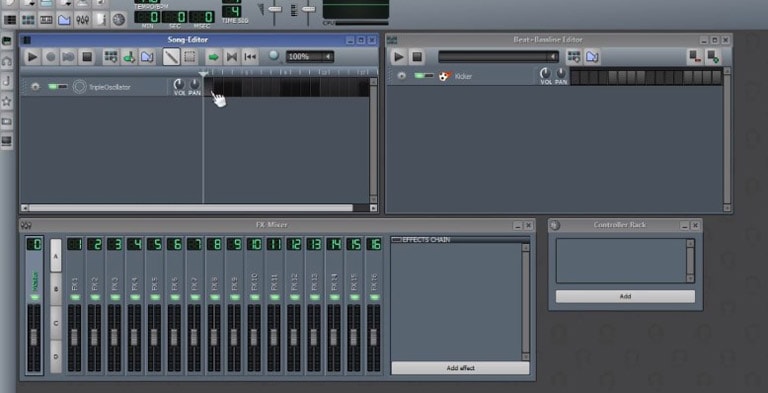 LMMS is a free and open-source cross-platform digital audio workstation for Windows that is a simple GarageBand replacement. It has a contemporary, user-friendly interface that makes it simple to utilise and compose music. Instrument and effect plugins, presets, sample loops, and VST are all included in the programme. The VST database, on the other hand, isn’t massive. LMMS should suffice if you’re interested in music creation for simple covers, instrumentals, background scores, and so on.

MIDI routing support, automation, scripting, and control surfaces are just a few of the features available. 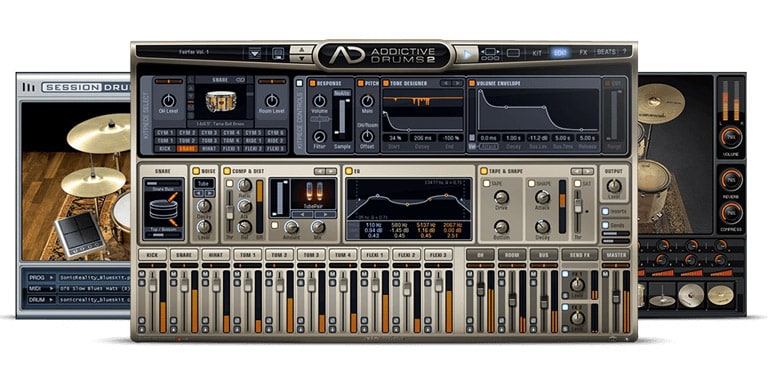 SONAR is a digital audio workstation that is quite similar to GarageBand and may be used as a capable GarageBand substitute on Windows PCs. It also has better/cheaper price options if you don’t want to spend a lot of money experimenting with music. The best part is that you may sample the programme for 30 days without giving your payment card information. So, yes, it should be a good value if you know exactly what you’re getting before you buy it. 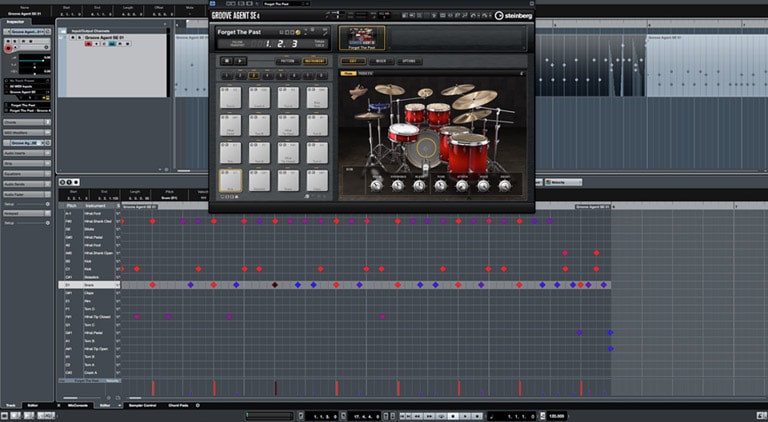 For Windows 10, CUBASE is one of the most popular GarageBand replacements. It comes with a number of powerful tools. If you merely want to make music, the Cubase Elements version is considerably better. Cubase Pro is the way to go if you want to record vocals with effects, have additional VST support, and a slew of other professional capabilities.

MIDI Notation Editor, Rescript (create anything from simple macros to complicated new functionality), Real-time programming track while viewing a video is just a few of the features available.

A popular DAW that serves as a low-cost alternative to more expensive music production tools. It comes pre-loaded with practically all of the tools a professional musician needs to compose music. 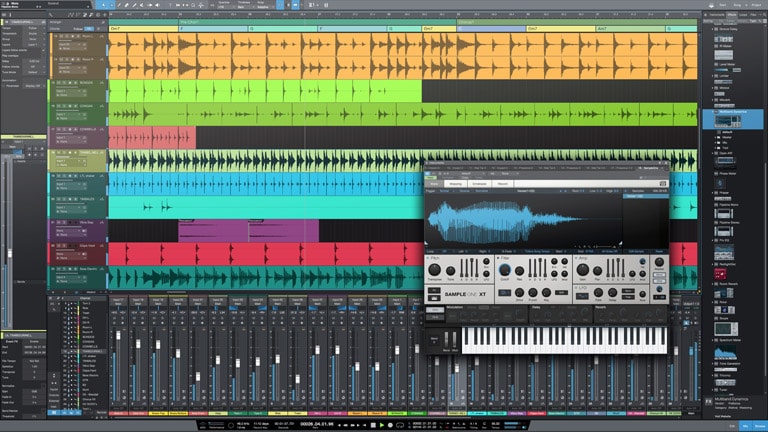 Studio One is another excellent GarageBand replacement for Windows. Personally, I’ve been using it (the Studio One Artist edition). It’s approximately the same pricing as Cubase’s versions. The artist version will be enough if you only wish to use a few decent VSTs. However, if you want to use third-party VSTs, you’ll need to upgrade to the pro version. Studio One also has a remote control programme for an iPad, Android tablet, or Windows tablet, which allows you to operate the audio workstation from your mobile device, making it more versatile and handy.

Integrated Melodyne Tuning software and iZotope mastering tools are only a few of the features. 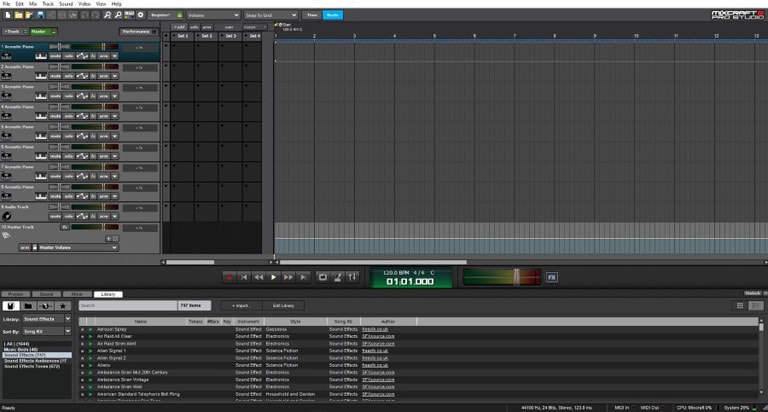 Acoustica’s Mixcraft 8 is a fantastic tool for musicians of all levels. It’s also a must-have GarageBand substitute for Windows for novices. It’s also light on system resources, so you can try it out on an old laptop if you have one lying around. When compared to other DAWs, Mixcraft 8 is a more affordable option that includes all of the advanced features you’d expect from a music production programme. 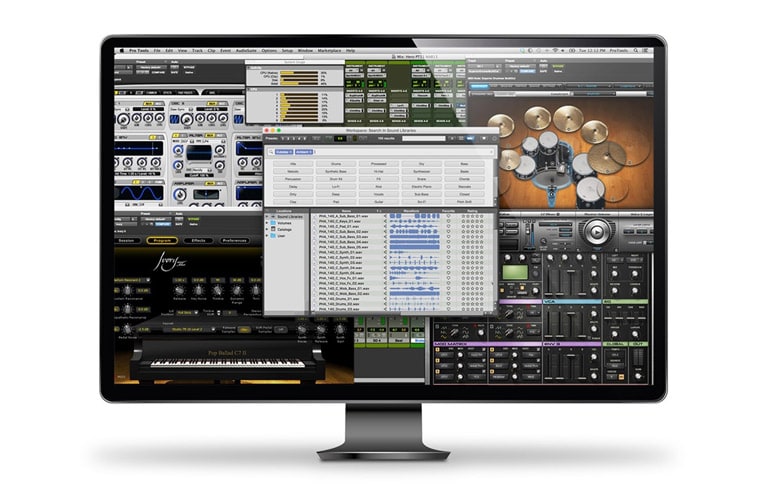 For pros, Pro Tools is one of the greatest digital audio workstations available. If you’re new to music production, Pro Tools First Edition, which is accessible for free, should be your first choice. You’ll be given all of the necessary tools to compose a fantastic piece of music. The loop library will, of course, be considerably smaller than the premium version – but it’s achievable. For obvious reasons, it’s far superior to GarageBand.

Automation Control, Multi-track audio recording with rapid pitch shifting, Over 80 plugins are provided, as well as multi-touch capabilities and a mobile edition. 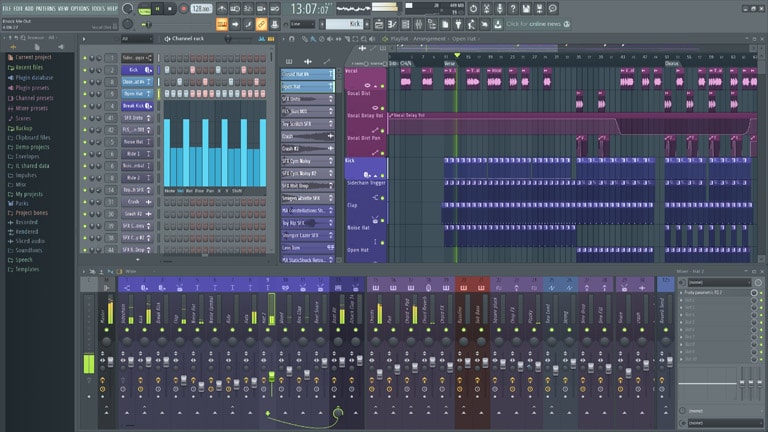 When it comes to music production, FL Studio is a monster. It has a large collection of loops, plugins, and instruments to choose from. You’ll get the loop content, samples, plugins, and instruments you need for your project depending on the edition you choose. I wouldn’t suggest FL Studio’s fruity edition, so if you want to use it instead of GarageBand, you need at least acquire the producer edition.

Instant mappings, a live community, a sampler, and more are just a few of the features available. Novation MIDI controllers are well-tuned. 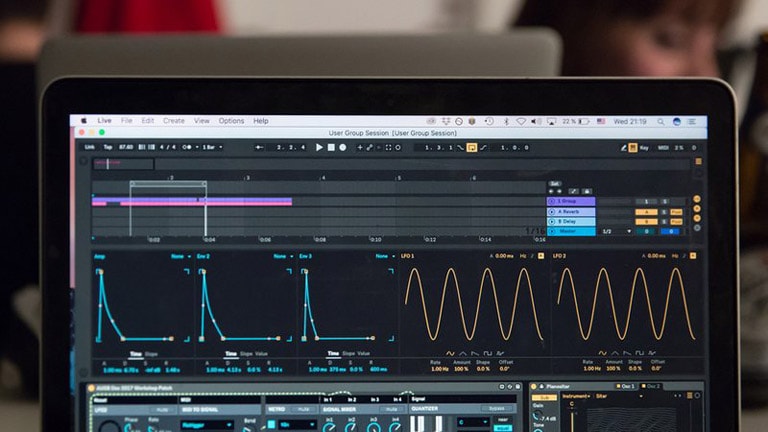 When you have a MIDI controller, the most common professional recommendation is to use Ableton Live. Every DAW discussed in this article, for example, has the ability to incorporate a MIDI controller. Ableton Live, on the other hand, appears to be a popular alternative for this. If you have an Ableton Push device, that’s a huge benefit. You’ll probably forget why you wanted GarageBand for Windows in the first place.