It was not simple to compile a list of the greatest survival games since survival games are a fascinating variety of games that can keep you engrossed for hours. They’re a type of expansion of the typical video game premise, in which the protagonist must keep going forward while staying safe in order to survive and finish the goal at hand. The survival aspect of these  best survival games is the major focus.

Survival games are divided into a variety of categories, including action-adventure, runner, resource management, crafting, and so on. Some of these listed games are single-player, while others are multiplayer.

Now, let’s take a look at some of the finest survival games available on Android. Despite the fact that we hand-picked these games after extensive research, you may notice that some of them are not particularly popular. This is because we want you to find newer games that aren’t on any traditional lists yet are nonetheless enjoyable. Continue reading for a complete list.

#1. Another World: An Enthralling Adventure

Another World is a role-playing game. The protagonist in this game is a scientist who finds himself in another universe by accident. Your aim as the physicist is to endure a nearly constant barrage of nasty villains, riddles, and animals while plotting your escape. You must also make efficient use of your resources, as they are limited. That implies you’ll have to be cautious about how you utilise them. This game does not provide any in-app purchases. 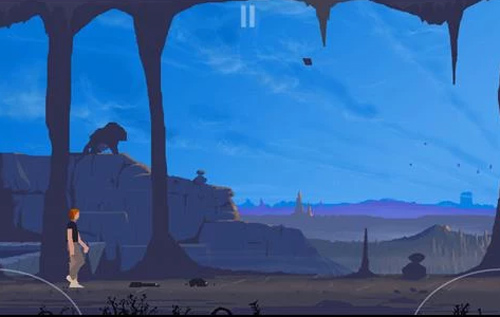 #2. Crashlands is an action-adventure role-playing game.

Crashlands features such a diverse set of gameplay mechanics that it’s difficult to keep track of them all. RPG, survival, action, adventure, and monster gathering are all included. The game follows an interplanetary trucker who is stranded on an extraterrestrial world. Fighting bad villains, constructing a base, delivering your missing shipments, and saving the world from evil are all part of your mission. It’s a challenging game with over 500 things to make and the ability to tame creatures to aid you in combat. The ability to save to the cloud is available. 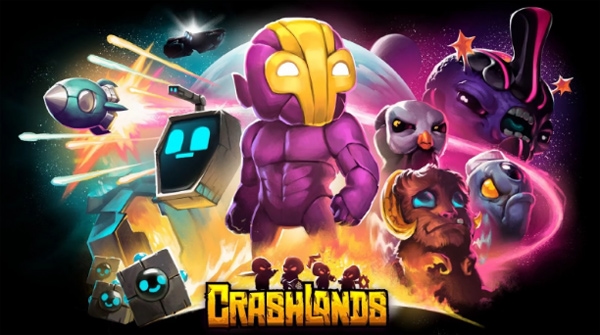 Lifeline is a survival game series. Lifeline, Lifeline 2, Lifeline: Silent Night, and Lifeline: Whiteout are among the seven games available. Each game will require you to assist another person with whom you can only communicate via the use of a radio. As you progress through the game, your decisions have an impact on the plot! When you finish the game and restart it, you will uncover a completely new tale based on your decisions. 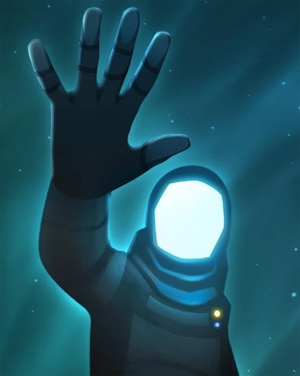 Your mission is to assist the player in making decisions and surviving until the finish of the game. The text is the only thing visible in the game. The game performs nicely on Android Wear because of its simplicity. Android Wear compatibility is included in the more current titles in the franchise, allowing you to play the games on your smartwatch. They’re cheap, don’t have commercials, and don’t have in-app purchases.

#4. Don’t Starve: Pocket Edition — A Science-Fiction Adventure in the Wilderness

One of the most popular survival games is Don’t Starve: Pocket Edition. Wilson, a courageous scientist who has been imprisoned and transferred to an unknown wilderness realm, is the character you play as. If you ever intend to escape and return home, you must learn to exploit your surroundings and its residents. If you fail to do so, you will die suddenly and unexpectedly. 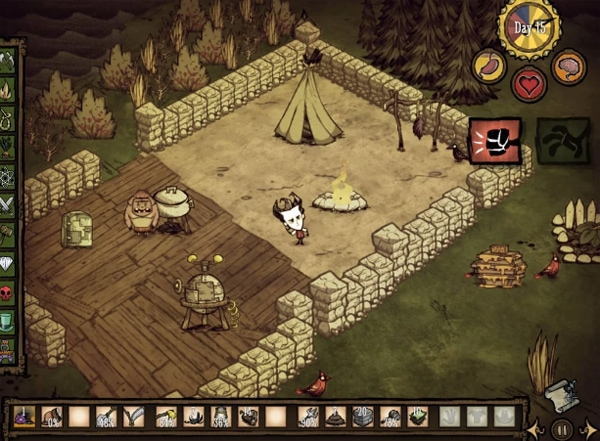 As you explore this charming environment, you will come across weird animals, hazards, and surprises. You’ll have to gather materials in order to construct stuff for survival, and you’ll have to do everything it takes to stay alive. There is no feature of in-app purchases in this game.

Downwell is an action platformer in which you play as a small child exploring a well for hidden treasures. Each level is procedurally created, ensuring that no two journeys down the well are the same. To make things simpler, most levels have hidden cells with unique power-ups. Your only other weapon is a pair of gun boots. They assist you in hovering and shooting the opponent underneath you. As you plummet, you’ll discover powerups. The game has a vintage look and feels to it, but it’s enjoyable to play and has no in-app payments. 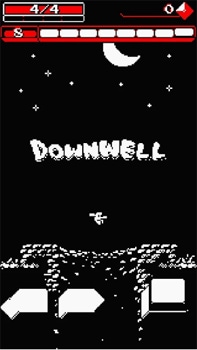 Five Nights at Freddy’s is a horror survival game created by Scott Cawthon. There are five games in the franchise. You play as a character trapped in a location with possessed animatronic robots who must be watchful or they will murder you. Although the games appear to be easy, there is a deeper plot that you may try to decipher as you go through each level. Otherwise, the tactics are rather straightforward, and it is a delight for anyone who likes jump scares. 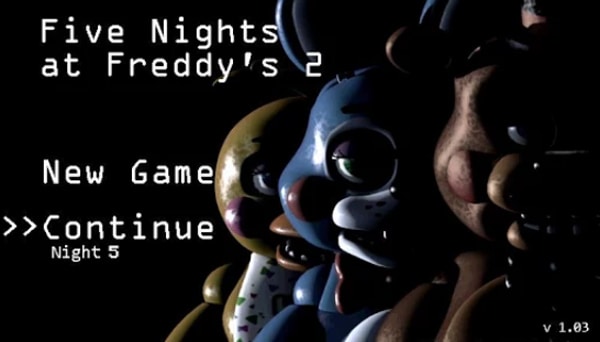 Kingdom Rush is one of the greatest tower defence games available for Android. To safeguard your kingdom, you must build walls and outlast the army of villains. Each level is unique in terms of design and protection. The series consists of three games, each with its unique set of problems. You may acquire powerups via in-app purchases as the difficulty level rises. The pricing of the games vary, but they are all affordable. 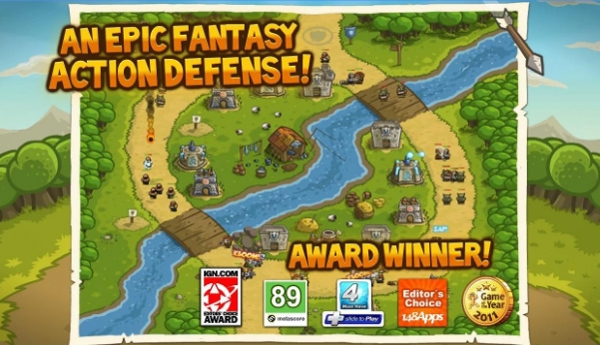 For those who are unfamiliar with Minecraft, it immerses you in a randomly created universe in which you may do whatever you want. You have the ability to construct, mine, kill, and grow things. You may play in creative mode with limitless resources or in survival mode, where you must mine deep into the environment to construct weapons and armour to protect yourself against the adversary. 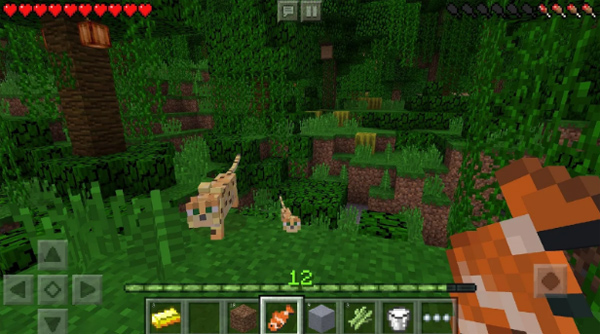 To summarise, you must create, discover, and survive. This is a game that is well worth your time. In 2016, Microsoft made several significant changes to Minecraft, and the Pocket Edition continues to improve with each release.

Limbo was first released in 2015 and instantly developed a following. You play as a young kid who ventures into Limbo in search of his sister. Your mission is to solve riddles, combat terrifying monsters, and reach the conclusion to save her. The game employs silhouetted images to create a distinctive atmosphere. The riddles aren’t particularly difficult, but they appear often, and first-time gamers are sure to perish. There are no in-app purchases in this game. 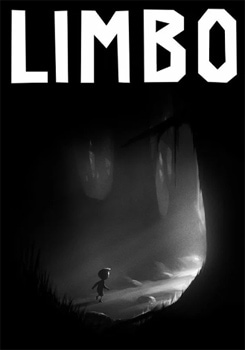 #10. Out There: A Procedurally-Generated Dark Sci-Fi Adventure

One of the most underappreciated survival games is Out There. It’s a bleak and melancholy journey across space. The plot revolves around an astronaut who has awoken from cryogenic slumber in a galaxy far, far distant from the solar system. You’re alone in unexplored territory and in desperate need of resources.

Your mission is to repair your spacecraft, locate supplies, and stay alive. It also has a randomly generated cosmos, ensuring that no two playthroughs are the same. It doesn’t have any in-app purchases and is well worth your money.

Galaxy On Fire 2 HD is an open-world space battle exploration game with a strong emphasis on immersion. The single-player campaign lasts around 10 hours. It has three distinct tales as well as over 150 different ships and upgrades.

You can mine asteroids, travel across more than 30 stellar systems, combat aliens and pirates, and improve your spacecraft. You take on the role of space war veteran Keith T. Maxwell, and your mission is to preserve the galaxy from alien invaders, ruthless space pirates, and power-crazed monsters!

In order to live, you must guard two vessels. These boats are synchronised devices. There are eight chapters in all, each with a false plot and unsettling gameplay. Each level may be repeated several times to improve your scores and gain more than 25 awards. Tim Shiel, a Melbourne composer and multi-instrumentalist with Gotye, has created a piece of exceptional handmade music for the game. 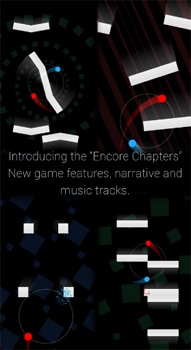 Survivalcraft is a game similar to Minecraft in that it has an open environment, logic components, weather, boats, ridable animals, explosions, clothing, armour, and more. Despite this, it remains a sensible, survival-themed genre. 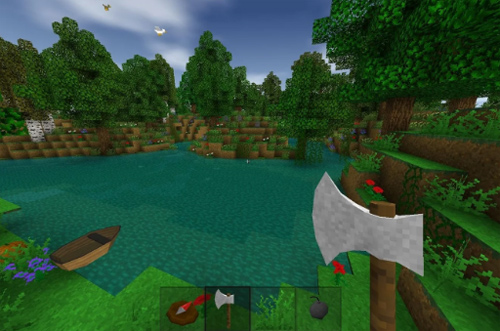 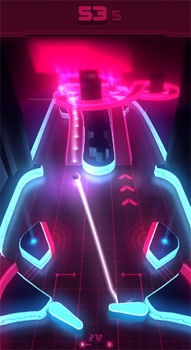 It is available to play for free and is ad-free. A one-time in-app payment allows you to continue from checkpoints, which is an optional premium upgrade.

Break Hit is a first-person endless runner in which your goal is to fling balls at and smash all of the glass things you come across. Your health total is equal to the number of balls you have. To not only drive as far as possible but also to destroy the glass items that are in your way, you’ll need attention, concentration, and timing. 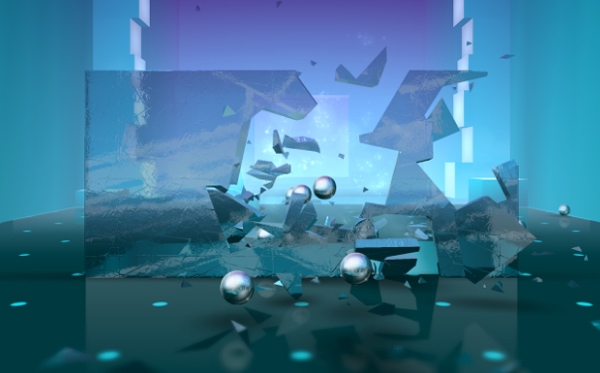 Every level has approximately 50 separate chambers, each with 11 different graphic designs and practical glass-breaking strategies. The music and sound effects adjust to fit each stage. Smash Hit is a free-to-play game with no advertisements.

Survival Island FREE is an open-world game that you may play for free. You may go wherever you choose on the desert island, hunt wild hungry creatures, make weapons out of wood and rocks, and construct a house. It’s a fantastic 3D animal survival simulator game that’ll keep you hooked. There are no in-app purchases, and the game may be played offline. 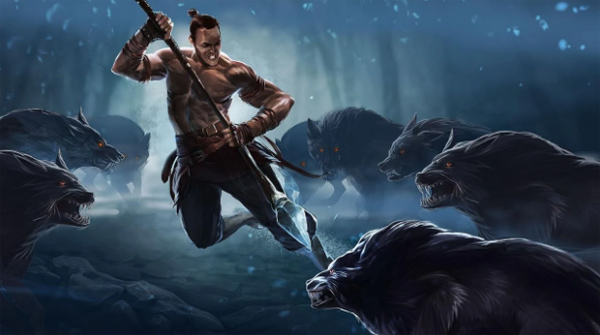 République is a one-of-a-kind adventure game in which you must sneak around in order to escape being discovered. There are five dramatic episodes throughout the plot. You play as a hacker who has hacked into a secret totalitarian nation’s extensive monitoring network in order to aid Hope, a lady who is trapped there. 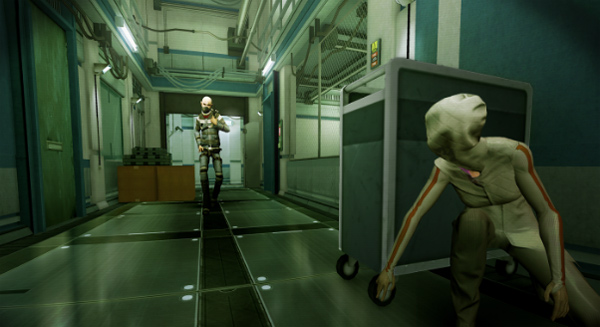 Your mission is to direct Hope away from danger by telling her where she should go. To continue playing, you’ll need to buy each episode, just like in any other episodic adventure.

Sky Force is a horizontally scrolling shooter. It has stunning 3D visuals, exciting action, and a wide range of functions. The possibilities for boosting your planes are endless. 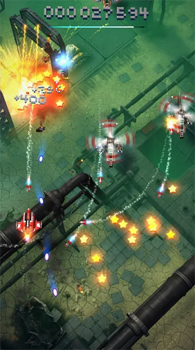 #19. Pandemic: The Board Game – An Apocalyptic Adventure

The board game Pandemic is an exciting survival game that places you in an apocalyptic environment. You’re a member of a disease-fighting squad tasked with keeping four life-threatening illnesses at bay while also discovering their cures. 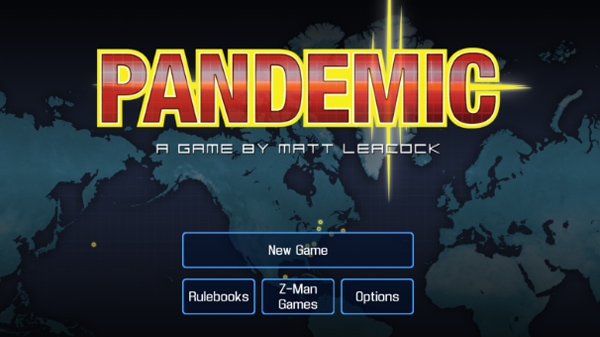 You’ll move across the board collecting resources needed to heal various ailments. Meanwhile, the game will create illnesses in sporadic bursts and in large numbers. You’ll only be able to win if you can cure all four ailments before time runs out.

#20. This War of Mine: A Randomized War Zone

This War of Mine is one of the heavier survival games on the list. The game allows you to see conflict from a whole new viewpoint. You play as a group of citizens attempting to live in a conflict zone, despite a scarcity of food and medication, as well as constant risk from snipers and violent scavengers. 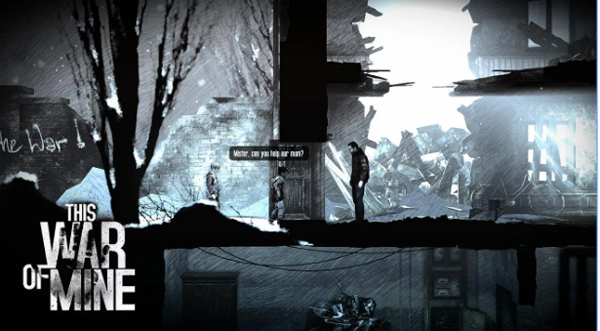 You must outsmart and evade enemy snipers, collect things, keep people alive, and make difficult decisions. Because this game is randomised, each playtime will be somewhat different from the last. Although it is a little pricey, game aficionados do not mind spending the money because it is so fantastic.

We Bet You Can’t Stop Playing These Survival Games

While compiling this list of survival games, we attempted to include as much variation as possible. We hope you enjoyed reading it. Please let us know if there are any additional games worthy of inclusion in this list in the comments section.

Cooking With My Kids: Tips, Tricks and Techniques